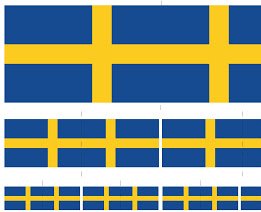 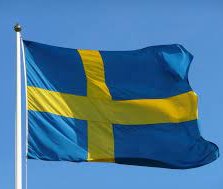 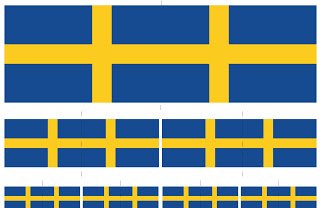 Below is a recording that we made at the station on 15 March 2022 at 22.58-23.03 Swedish winter time from one of Ukraine's few remaining AM transmitters located in Kurisove, 60 Km north of Odesa on 1278 kHz. This is our way of marking against the madness of war by posting a recording of Ukraine's state radio program one =

UR 1 Pershiy channel with their national anthem. 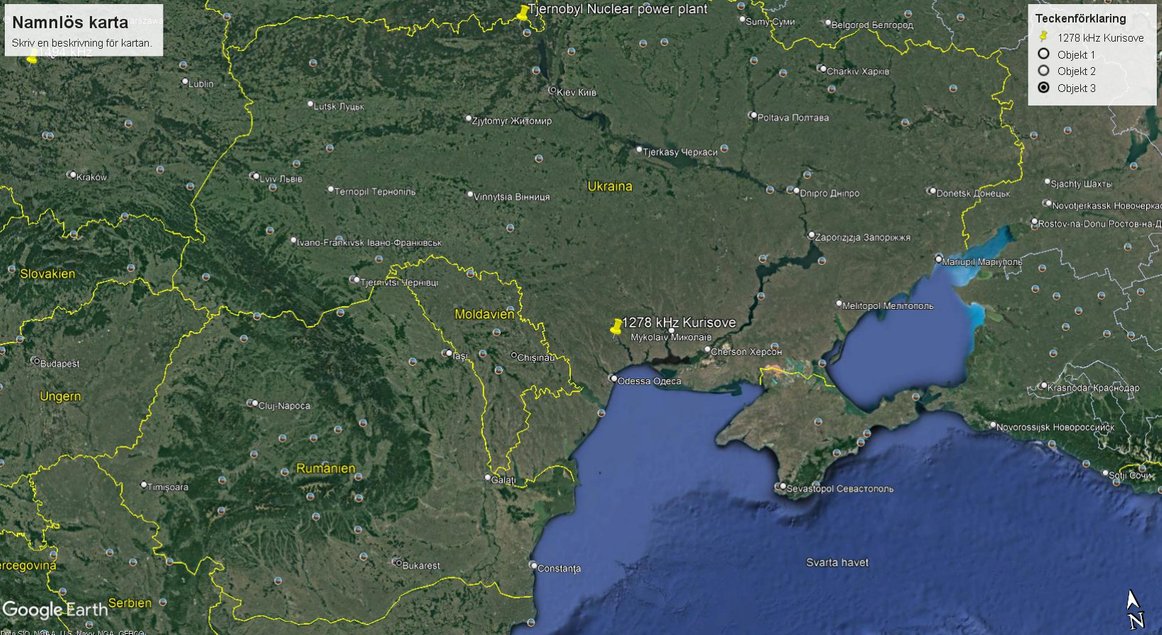 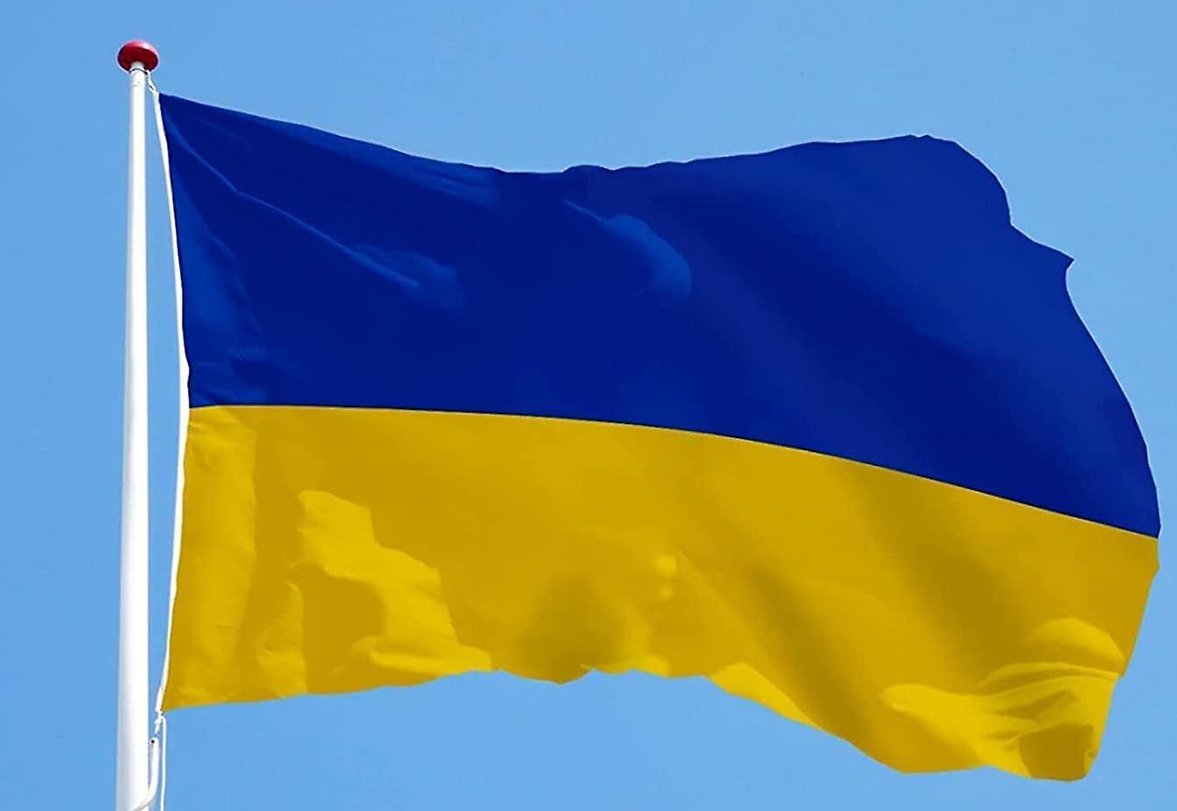 We are the first Swedish rockradio station on the

We don´t say so much when we are on the air..

We let the music speak instead. 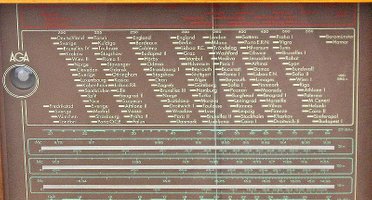 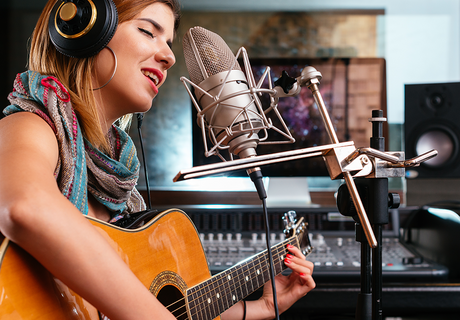 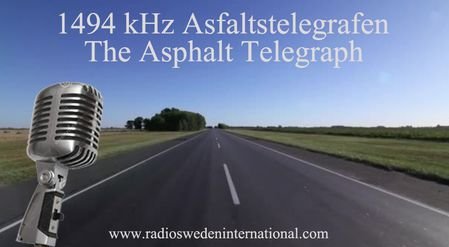 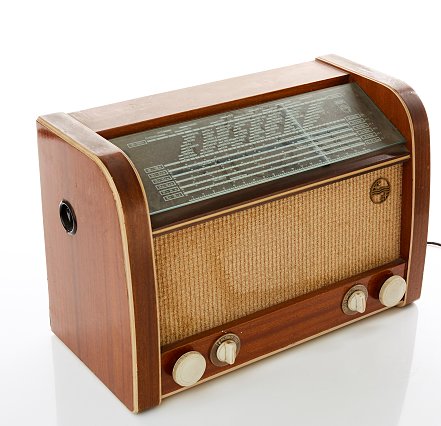 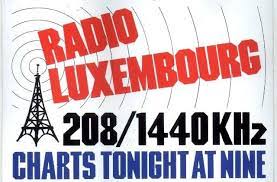 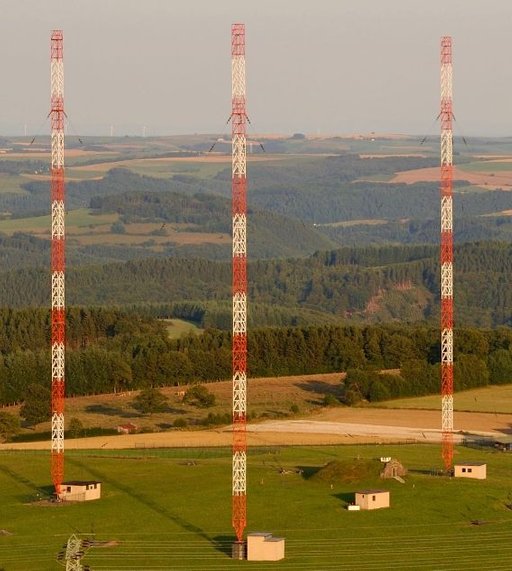 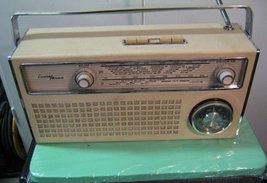 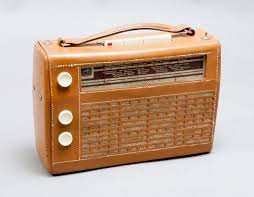 Write a few sentences to us 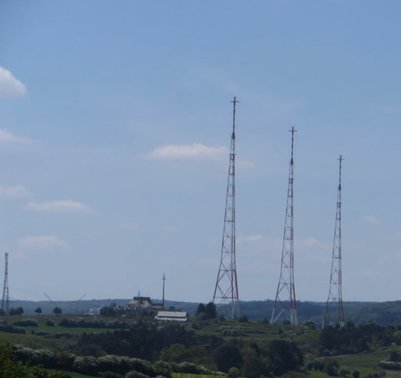 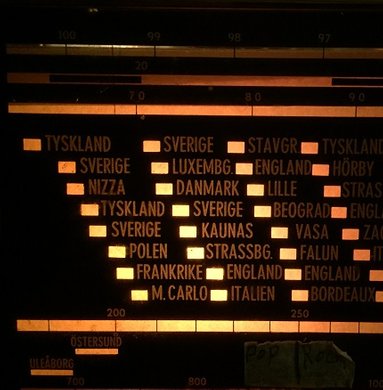 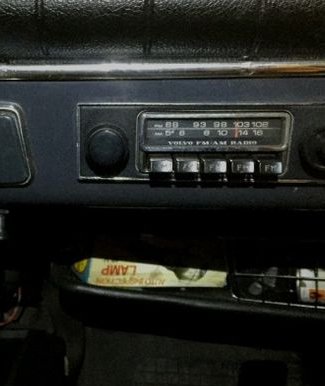 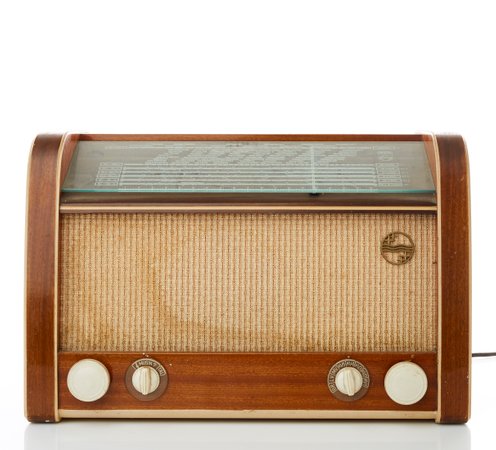 On 15th of October 2019, the Ministry of Culture in Stockholm received a license application from us regarding a permit to broadcast so-called

the mediumwave or AM band.

On 20th December 2019, we received a reaction from the Ministry of Culture via email that they had received the documents.

The Ministry of Culture sends us a
copy of the consultation response from PTS, the Swedish Post and Telecom Agency, which gives us right in the substance, PTS no longer believes that there may be a shortage of frequencies on the AM band if many small private stations are licensed and therefore says OK on the application on the Ministry of Culture's table. The argument that the government has blamed for over 60 years, that there will be a lack of frequencies with more actors in the air, has now once and for all been erased.

After this day, we have not heard a word in this case from the Ministry of Culture.

Now we are just waiting for an answer from the Ministry of Culture, 2 ½ years for a simple AM ​​license.
Why it works in the rest of the Nordic region and the EU but not in Sweden?